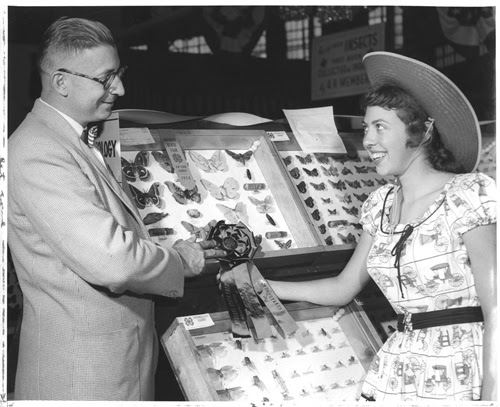 From the Radio Archives: Radio Interviews of Let's Talk Science

Let's Talk Science is a series of factual conversations with people working either as scientific researchers or in popular scientific media. The episodes of Let's Talk Science below were pre-recorded for Radio Boredcast from the 2012 A/V Festival, curated by People Like Us. These interviews are now available on Free Music Archive.

Posted by Irene Moon at 7:00 PM No comments:

Email ThisBlogThis!Share to TwitterShare to FacebookShare to Pinterest
Labels: From the Radio Archives, radio, science

From the Radio Archives: Special Recorded Guest Appearances on WFMU

This week on Nickel and Dime radio we're happy to have both People Like Us and Irene Moon invade the airwaves. The UK's People Like Us (aka Vicki Bennett) has been a long time favorite of FMU's with her audio cut-ups of oldball music, spoken word, and sound effects that's equal parts crack and laughing gas. Based out of Atlanta, Irene Moon's 'learning experiences' combine sound collage and surreal (but quite real) science. Who says you can't trip and learn? Who knows what these audio terrorists will do together?

On Do or DIY With People Like Us, local classical composer Dave Soldier provides a live performance of his new collaboration with electronic musician Sean Hagerty (and the late Frederic Chopin): a slow version of the Minute Waltz that lasts half an hour. Also, Irene Moon and a cast from the Auk Theater will perform a musical whodunit about insects, in which each insect is a suspect in a serial murder. Wednesday, 9/22, from 7 to 8 PM.

Irene Moon Special Guest show. Irene Moon and the Auk Theater love drama, insects, crime, and examinations. All of these elements make great theater and all occurred at Princess Anne High School documented in the record yearbook created to archive the 1963-1964 school year. Irene found the record in a thrift store in early 2011, but had no idea the demon she uncovered! Of course, these elements could only be discovered in the recording by reading between the lines, backmasking, and interviewing people who know a lot about many things. The new historical drama is filled with music from Nine Fingered Thug, Juules Trakker, Yellow Tears, Secret Boyfriend, Kites, Kevin Blechdom, and, naturally, Lawrence Welk. Irene Moon is an entomologist at North Carolina State University who participates in music and theater. She has the duel focus to advance appreciation of art in the halls of science; as a means of connecting the public to entomology and increasing awareness of the art and creativity intrinsic to the scientific process. Find out more information about Irene Moon, Auk Theater and the Begonia Society at www.begoniasociety.org
---------------------
Posted by Irene Moon at 6:50 PM No comments:

Email ThisBlogThis!Share to TwitterShare to FacebookShare to Pinterest
Labels: From the Radio Archives, radio, wfmu

The Films of Irene Moon and the Begonia Society

[a reposting from WFMU beware of the blog]

Irene Moon has been creating music, film and musical lectures since the mid-90s. Her films are heading combinations of completely factual information with neo-Dada homemade New Wave music, insect sound samples, microphotography, animations and so much more. Included here are her Films of the Auk Theater, a touring theater that performs absurd, classical and heavily stylized theater in rock clubs and music venues. All of the short Auk plays are from 2004-2005. Also: The Super 8 series: Early films from Moon with soundtracks created from field recordings of insects and equipment commonly found in a laboratory environment.
Posted by Irene Moon at 5:25 PM No comments:

Look at this lovely #1 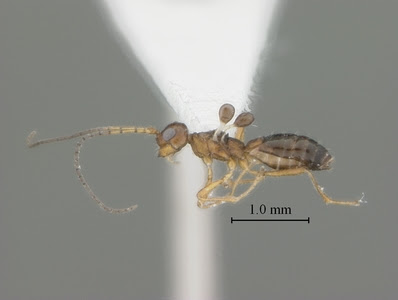 Its only the male Hoplitalysia slossonae that has the interesting reduced, club-like wings. The were originally described by Ashmead in 1900 as Bob Wharton outlines in his text "Review of the Nearctic Alysiini (Hymenotpera, Braconidae).

Posted by Irene Moon at 4:49 PM No comments:

Email ThisBlogThis!Share to TwitterShare to FacebookShare to Pinterest
Labels: science

Part of my scientific research is to evaluate and visualize large biodiversity datasets around a type of insect commonly known as Plant Bugs (Miridae). The dataset is big, comprising of around 1.5 million specimen records from Natural History collections (tcn.amnh.org).

These visualizations can easily take on a life of their own leaving their descriptive and scientific nature behind, transforming into objects of beauty and disinformation rather than clarification. The illustrations are not random nor imaginative as each of them is powered by the same dataset of Plant Bugs - where the insects were collected, their food plants, and dates of that collection event. These simply exist as an alternative representation of a highly complex natural ecosystem as we have recorded and translated into discrete pieces of information.

Network graphs are some of the most striking on the Web and found in publication. Outside of demonstrating that a network is complex, it is very difficult to make them visually informative but fairly easy to make them striking. This is demonstrated with Host Network Graph 1, which is the product of using only the defaults of the R igraph package.

Art remains interrelated with the possibility of scientific discovery or description since the dataset originates from actual ecosystem observation. Highlights of information can be found in graphs simply made for visual pleasure. The two network graphs below are an example of graphs that convey some truth about Plant Bugs and the way they function in complex ecosystems. In Host Network Graph 2, the plants that the bugs eat tend to be the nodes that have several edges coming from them like fireworks scattering. Reminiscent of constellations, the pattern indicates that many plant bugs are fairly plant food specific. In other words, plant bugs are very selective about what they eat, leading toward isolated groupings of nodes and edges. 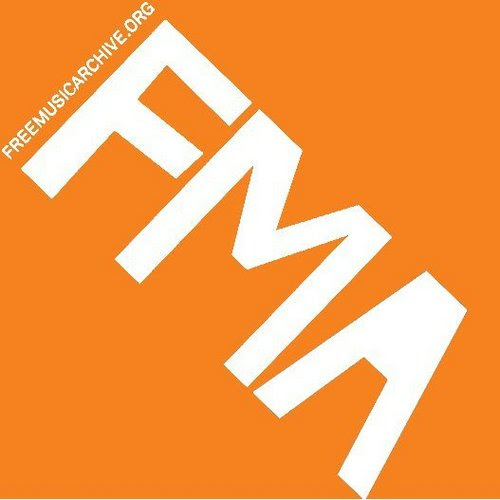 I was looking for some old stash of merchandise to take to a friends record store in West Philadelphia tomorrow. Suddenly, to my shock, most of it has actually been sold. Amazing, I thought closets of some recordings would be around forever. I am in the process of putting all of the old recordings on Free Music Archive for everyone to do as they please. So, please do!
Posted by Irene Moon at 1:50 PM No comments: