Yon Visell and Irene Moon have a new track as the fictional duo Moth Magnet. Created for Daniel Blumin's DJ Premium.
Ya can only get it if you donate money to the WFMU's 2013 Marathon: March 4th - 17th! 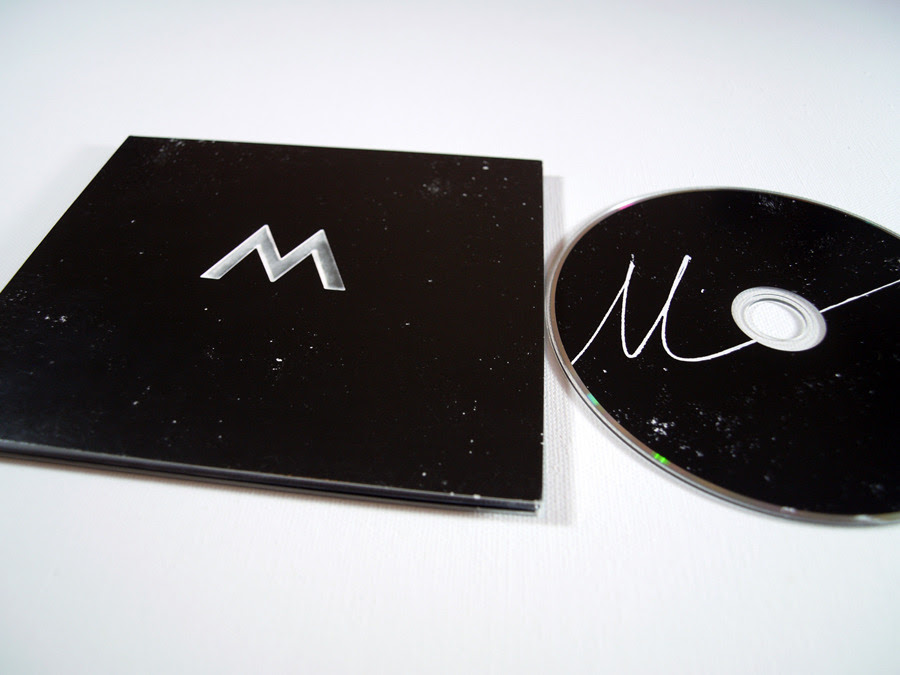 Imaginary bands one and all, but perhaps not for long!

In the year 2013, some intrepid members of Blumin's Honorary Letter Preservation Outernational set out to celebrate the thirteenth letter of the English alphabet. Inspired by "M" (Fritz Lang's or Robin Scott's, but most likely neither), each artist heeded the call to form a one-time project that starts with the visionary letter. As with the last two premiums, all tracks are exclusive to this compilation!

Who's onboard this time? The choice morsels may or may not originate with an all-star cast of Wishbone Ash, Schneider TM, Dollops of Velcro, Andrew Liles, Caspian Curlicues, Matmos, Melancholy Flowerpot, Machinefabriek, Irene Moon, Geranium Warfare, Sudden Infant, and a magnificent multitude of others!

A few contributors' identities will be revealed during the fundraising marathon in March, but those receiving the premium will be provided with all the creators' true identities. M-tastic!
Posted by Irene Moon at 4:49 PM